Yesterday, three masonic lodges were burned to the ground. In the story that I covered yesterday, I call these Masons – Demonic!

I didn’t use the word because it came to my mind, but because I mean it! However, with that declaration, I hurt the “Mason Nation.”

Oh, I am already frightened!

I haven’t seen a more massive group of D-O-R-K-S than this below! 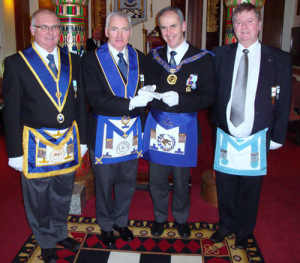 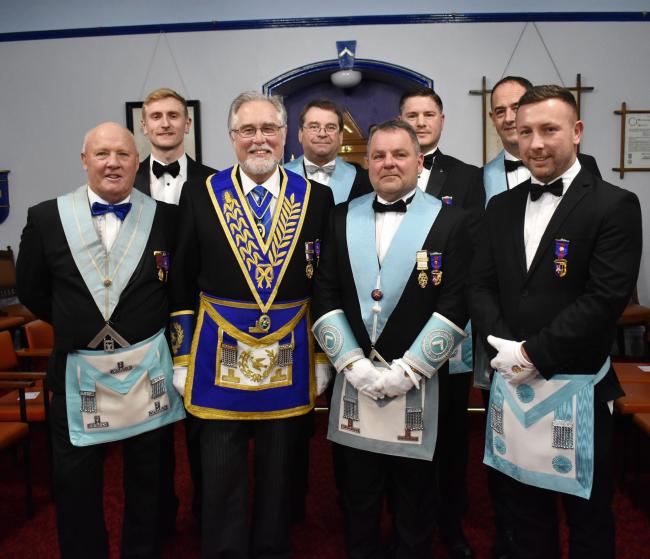 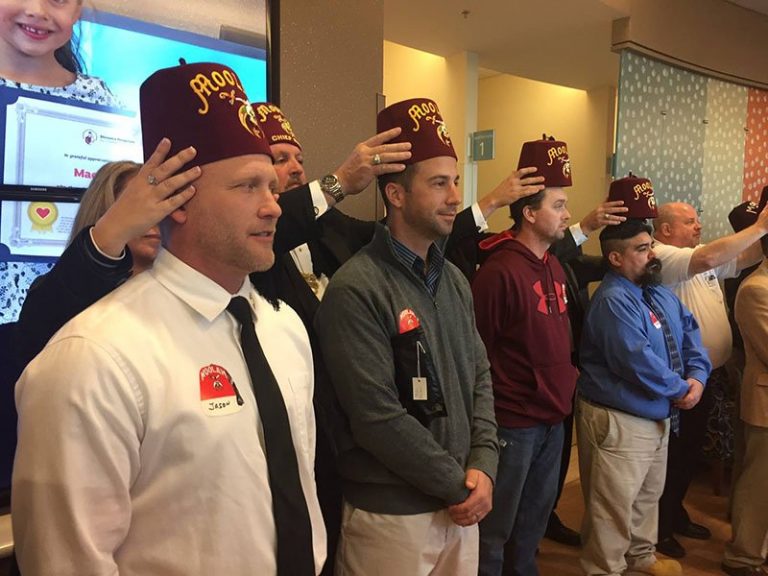 Well, see LOSERS! Playing dress-up with your robes and hats is something you should have left when you were 9.

However, if you haven’t realized this post’s point, I want to say that I am not planning to apologize for my posts!
But, I will tell you the exact reason why the Masons are from Hell!

In the beginning, I want to tell you that most Masons are good humans.

But, also, Many Masons don’t know what is happening. They only pass the first degrees, and they regard it as a social fraternity, thinking that they are doing some good deeds for the environment. They are entirely missing the point of the Masons’ existence.

I can freely compare it to the FBI.

Their top is rotten as Hell, but many good males and females are in the remaining ranks. Those are doing their jobs with honor, and they serve America.

It is the same case with the Masons. Precisely because of this comparison, I can understand all those who commented that their fathers are in the Masons and still are good people.

But, I guess it is their plan!
As I can understand, they want to infiltrate every city throughout America to look like a noble organization.

Of course, no one could think that Shriner’s Hospital has some evil aims!

Well, you can read what the Bible says for Satan – ‘he masquerades as an Angel of Light.”

I could describe the Masons in the same way!

They categorize themselves as Christian, but only in front of the people! Deep inside of them, everything is mixed up!

Can you notice that Masons often reference the Bible, but they never reference Jesus?

If you still doubt the infiltrated society, please take a look at the image below.

Maybe it is a coincidence!

But have you ever asked yourself about the “G” inside their logo?

See the report of Collector’s Weekly.

Dating to 18th-century London, Freemasonry is one of the oldest of these operating fraternal orders, although the group’s mythology claims it is rooted in the building of King Solomon’s Temple around 966 B.C. Like many similar groups, the Masons were borne out of a British craft guild, wherein stone layers learned the tricks of the trade.

If you reach the maximum 33 degrees of Masonry, you can realize that “God” is Satan!

Maybe because of this reason, they struggle to mention ‘God’ in their speech!
If their usage of “sacred Geometry” doesn’t tell you their real intention, nothing else will.

If you check in the Bible, “Sacred Geometry” is a blasphemous phrase!
See the following image. 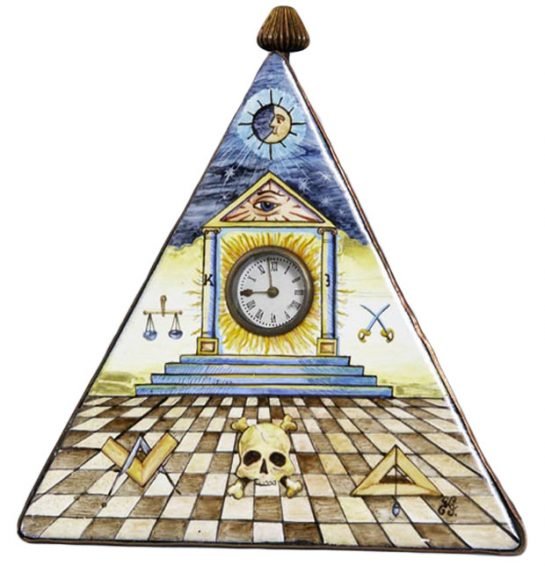 You can spot the prevalent triangle. The skull, bones, the one eye that always sees everything, the black and white floor, the two pillars… the contraries are prevailing!

Even from the picture, you can see that there is something demonic!

However, the most common Masonic symbol is the black and white floor. 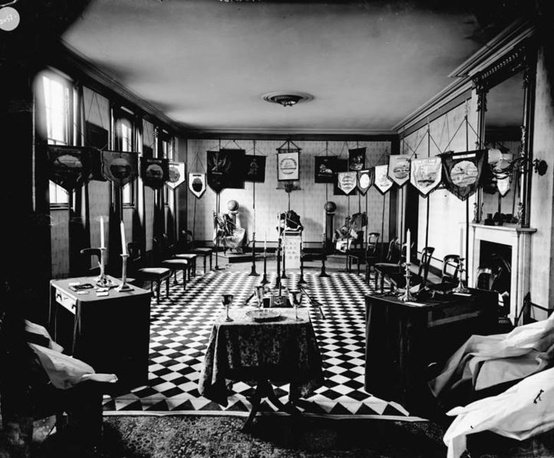 You can read the report of Occult World. I wouldn’t say I like the part of the Catholics, and I don’t adore their Pope, but it is worth reading.

The Catholic Church takes the structure of Freemasonry very seriously, forbidding membership by any Catholic. The Vatican issued its first papal condemnation in 1738, decreeing excommunication for any Catholic Freemason. Many Catholics were originally Masons, including Vatican prelates, and church officials often turned a blind eye, especially in England. The Greek Orthodox Church condemned Masonry in 1933 as a heathen mystery religion. Stephen Knight, author of Operative Masonry, claimed that during the ritual for the Holy Royal Arch candidates learn the secret name of God—Jahbulon: Jah for Yahweh, Bul for the Canaanite fertility god Baal, and On for Osiris. Such references, he contended, proved devil worship.

Freemasonry, as well as Rosicrucianism, received a boost in popularity with the 2003 international bestselling novel The Da Vinci Code. Author Dan Brown ties Rosicrucianism and Freemasonry to the legends of the so-called Priory of Sion, a secret order descended from the lost Knights Templar, to prove that Mary Magdalene is the real holy grail.

Can you see how they are always combining Christianity with Pagan?

According to them, God’s secret name is a mixture of Yahweh and Baal! Blasphemous in its highest degree!

If you are a visual learner, we present you a couple of videos where one man did an extraordinary job about the Freemasons and shared it on YouTube!

But, now, you can see Obama pushing Freemasonry! What else do you need to know!

We can conclude that all these groups are evil, the freemasons, The Rainbow Girls, Job’s Daughters, etc.

As we previously said, Satan has so many names and so many faces! You can compare it to all the terms mentioned above. They all have the same demonic root!

See the video below where you will hear, “I was in the Masons, and nothing bad ever happened.”

Because of all the information inside the video, it may be deleted. But you can see the backup below.

What is your opinion? Are the Masons a good group of people or a satanic organization?

Hilarious: One Of Biden’s Dogs Pooped Inside The White House!