The truth doesn’t cost anything, but a lie can cost you everything, they say.

After news broke that CEO John Matze was fired last week, he released a statement.

He confirmed the story, but suggested that he was working for free speech, while the dismissal was a sign that the company yielded to the pressures of Big Tech.

“I understand that those who now control the company have made some communications to employees and other third parties that have unfortunately created confusion and prompted me to make this public statement,” #Parler CEO #JohnMatze said in a statement.https://t.co/VF9udmSHHu

'I Did Not Participate in This Decision' – Parler CEO John Matze Terminated by Board https://t.co/IAwF7nBApF via @gatewaypundit

The Daily Wire reported that a memo he sent to staffers and obtained by Fox News, read:

“On January 29, 2021, the Parler board controlled by Rebekah Mercer decided to immediately terminate my position as CEO of Parler. I did not participate in this decision. I understand that those who now control the company have made some communications to employees and other third parties that have unfortunately created confusion and prompted me to make this public statement.”

“Over the past few months, I’ve met constant resistance to my product vision, my strong belief in free speech and my view of how the Parler site should be managed “For example, I advocated for more product stability and what I believe is a more effective approach to content moderation.”

However, after seeing this, Fox News contributor and Parler co-owner Dan Bongino immediately went online to “correct the record”.

Obviously fired up, he implied that Matze was messing things up!

He claimed that things are actually the other way around, adding that he would never put his name on something that did not stand 100% for free speech.

“Folks, that’s not accurate, those are his statements, not mine. I have no personal gripe against John, the CEO, at all, I want to be crystal clear, but John decided to make this public, not us, we were handling it like gentlemen.

We were the ones, in fact, fighting to get Parler back up. There was some really bad decisions made from people on the inside, and listen, this isn’t us airing dirty laundry. This is protecting a company that is absolutely committed to free speech, that I put the last year of my life into. Do you actually believe that someone else was on the side of free speech?”

Now watch Bongino’s video detailing his side of the story:

Hank Kunneman on Flashpoint: “Don’t Back Down, I Am More Confident Than Ever!” 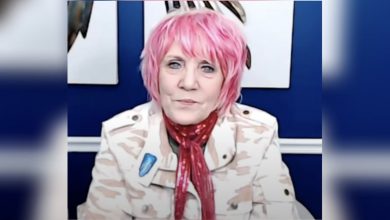 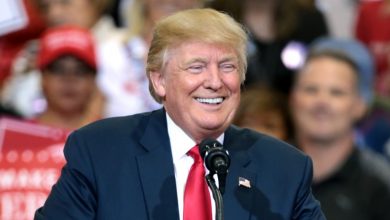 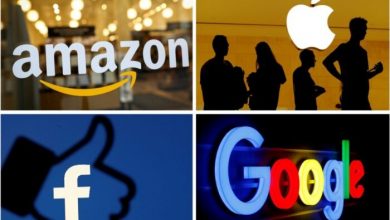 First Amendment Rights Being Eroded by Technocrats: Director of Citizens for Free Speech