The Biden administration made a mistake

The new administration is said to have put an end to the State Department inquiry started under Mike Pompeo, investing the leak of COVID-19. The whole thing started at the Wuhan Institute of Virology, right?

CNN reported that the State Department’s Arms Control and Verification Bureau investigated whether China’s biological weapons program may have had a “larger role in the pandemic’s beginnings in Wuhan.”

Officials involved in the investigation worked on scientific research and public/classified material in order to investigate the beginnings of the pandemic. They looked into the possible connection between COVID-19 and China’s biological weapons program.

Our government believes the Chinese continued their offensive biological weapons program. We all know the story behind the Biological and Toxin Weapons Convention in 1984. China denies any connection.

The update comes after the far-left media switched its coverage on the situation, going from a conspiracy theory in the Trump era to a reasonable idea in Biden’s first months in office.

A recent report reveals that three researchers from the Wuhan lab were admitted to a hospital in November 2019. They all had symptoms similar with COVID-19. Well, the media narrative changed following the publication of this report.

The Wall Street Journal reported that, “Several researchers at the lab, a center for the study of coronaviruses and other infections, were sick in autumn 2019 with symptoms consistent with both Covid-19 and common seasonal illness, according to a State Department information sheet released during the closing days of the Trump administration. On the eve of a meeting of the World Health Organization’s decision-making body, which is anticipated to consider the next step of a probe into Covid-19’s origins, the number of researchers, the timing of their illnesses, and their hospital visits was revealed.”

In February, National Security Adviser Jake Sullivan went against the World Health Organization’s attempt to determine the leak of the virus.

“All countries, including China, should join in a transparent and robust mechanism for preventing and responding to health emergencies in the future, so that the world learns as much as possible as quickly as possible.”

The WHO had already “confirmed” that the pandemic was unlikely to have started in the Wuhan lab.

Dr. Fraudci changed his mind about the origin of the pandemic. The mainstream media tried to blame Donald Trump for the shift in coverage, too. In an interview with CNN, Maggie Haberman criticized the former President and Pompeo for the “politicization” of the coronavirus lab leak allegation.

Haberman attributed the politicization to the former President’s repetition of it after “burning his credibility” and pushing it forward in an “election year.”

Amanda Grace: Riding For A Fall 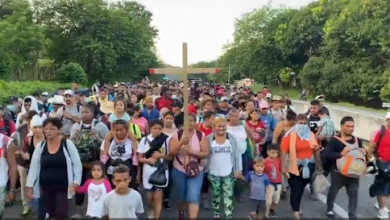 THOUSANDS Of Migrants Rushing To US Organized By QR Code, Send Message To Biden 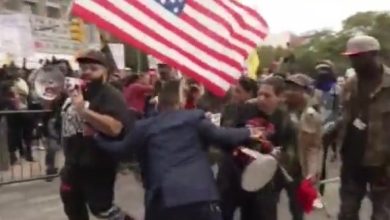 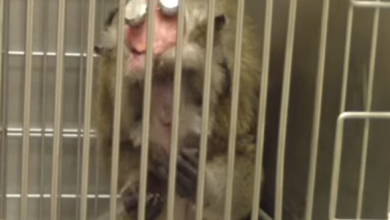 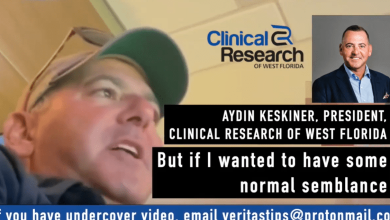