Since January, at least 261 prisoners have requested transfers to prisons that align with their gender reality as confirmed by the California Department of Corrections and Rehabilitation.

Democratic California Gov. Gavin Newsom inked S.B. 132 into law in January. His bill requires the California Department of Corrections and Rehabilitation to ask prisoners entering the department’s custody to specify their pronouns, gender identity, and to specify their transgender, nonbinary, or intersex.

The CDCR is not allowed to discipline individuals who refuse to specify this information. Individuals can also update their information and the staff have to use the gender pronouns inmates request.

CDCR has to house inmates in a “correctional facility designated for men or women based on the individual’s preference.” Connecticut and Massachusetts passed similar laws.

The new law went into effect in January and inmates were encouraged to request “gender-based housing” transfers. At least 261 inmates have made similar requests. Most of them were transferred to female facilities. Six inmates didn’t request to be in a women’s prison.

The CDCR has not denied these requests as confirmed by the spokesman.

The CDCR has approved at least 21 requests. Four of these inmates have been transferred to Central California Women’s Facility in Chowchilla.

“Two of the 21 have changed their minds,” Thornton said.

The spokesman revealed that as of April 2, 1,129 inmates self-identify as transgender, non-binary, and intersex.

Prison inmates at Chowchilla told the Los Angeles Times that “men are coming,” adding that the prisoners should anticipate sexual violence.

Prisoners fear that men lie about their gender identity just to get inside women’s prisons. This has affected the transfer process, reported the LA Times.

Thornton told said that meetings and discussions “have helped to dispel any fears” and that “a person’s gender identity is self-reported and CDCR will evaluate any request submitted by an incarcerated person for gender-based housing.”

Thornton told the LA Times that the prison system has requested several million dollars from California to implement the law. 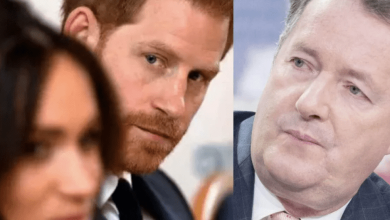 Piers Morgan Reveals The Reason Harry Is “Miserable” With Meghan 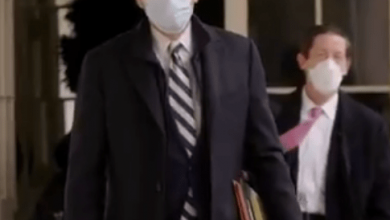 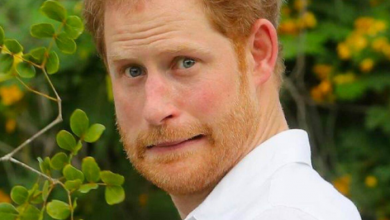 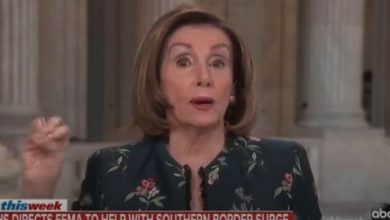