The regime show the best shot, PARDON THE PUN! But, the current administration will not fulfill the COVID-19 vaccination goal that they set up until July 4.

“The White House said Tuesday that it will likely fall short of President Joe Biden’s goal of partially vaccinating 70 percent of American adults by Independence Day, but insisted that it has ‘succeeded beyond our highest expectations in returning the nation to a pre-pandemic normal,” NBC shared.

“Jeffrey Zients, the head of the White House Covid-19 response team, said that the administration had hit its 70 percent vaccination target among Americans ages 30 and older and is poised to reach that threshold for those 27 and older by the Fourth of July,” the report continued.

However, to complete the goal, they will need at least a few extra weeks. Then, the Americans 18 and older may reach 70% vaccinated population.

“The reality is, many younger Americans have felt like Covid-19 is not something that impacts them and has been less eager to get the shot,” Zients said.

“We always intended July 4 as a moment to take stock and celebrate the progress we’ve made. But by no means was it an endpoint,” one senior administration official stated. “What really matters is what the country feels like and what Americans are safely able to do. Restaurants and schools have been able to reopen. There will be celebrations that are very different than what we talked about even a few weeks ago.”

Can you recall when Biden shared that unless we reach the goal of vaccination, we cannot celebrate July 4? Even back then, Biden made it look impossible for the Americans to back their lives into normality completely.

Biden set two public goals May 4: Seeing 70 percent of American adults receive at least one dose of the vaccination in two months and seeing 160 million Americans fully vaccinated by then. Zients acknowledged the United States wouldn’t reach that second goal until “no later than mid-July.”

When the president set those targets, he called it a “huge goal.”

“If we succeed in this effort, as we did with the last, then Americans will have taken a serious step towards a return to normal,” he said.

Americans have taken a serious step. A considerable part of the country is open and no longer under the tyranny of the coronavirus restrictions.

Bear in mind that the vaccine rollout and execution resulted from Trump’s hard work, not Biden. However, according to the Biden administration still, it is too early for the Americans to get back into control.

“With the delta variant now spreading across the country and infecting younger people worldwide, it is more important than ever that they take this important step,” Zients stated. 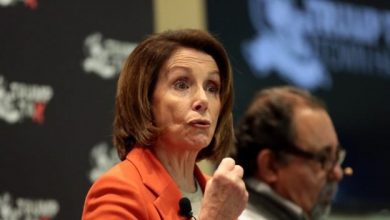 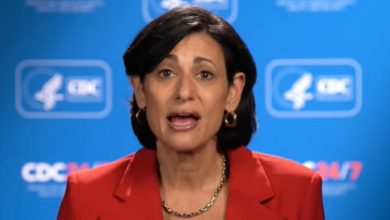 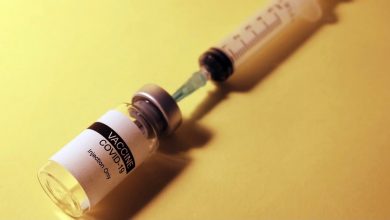