Yesterday, Gen. Flynn was interviewed by the hosts of Flashpoint, and he emphasized some pretty interesting points.

Namely, he began by claiming that Arizona’s Secretary of State who has been on record denouncing the ongoing audit in Arizona has allegedly received more than $3 million from private organizations such as Facebook.

He then changed directions and added that the entire freedom-loving world has its eyes on Maricopa County.

The entire show is great but Gen Flynn and Byrne are on the last 30ish minutes.
A great interview!

Watch the video from the interview:

In the clip, Flynn can be seen encouraging people to follow Arizona Senator Kelly Townsend on social media for updates on the Arizona audit.

Let us review some of her recent tweets to have an insight into her position on the political spectrum: Watch the full flashpoint episode below (Donald Trump Jr. is featured on it too):

Here Is How Biden Paves the Way for President Trump’s Epic Return! 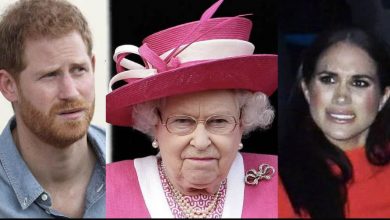