We didn’t know he was this sensible

Dr. Fauci says that no one is allowed to criticize him. The fake doctor was super irritated in his appearance on MSNBC. He talked to Chuck Todd and yes, Americans are really disturbed.

Republicans criticized the fake doctor and he received a huge backlash from conservative media. Well, he shouldn’t have sent all those emails. One thing stands for sure, Fauci is a liar.

We bet Democrats don’t like the latest development of events. Their “expert” was exposed. Fauci’s friends in the mainstream media are trying to protect him.

Fauci lashed out at Republicans for calling him out.

“If you are trying to get at me as a public health official and a scientist, you’re really attacking, not only Dr. Anthony Fauci, you are attacking science,” Fauci said.

Fox News legal analyst Gregg Jarrett slammed the fake doctor. He said that Fauci may be legally culpable for the situation if he worked outside the limits of his employment by sponsoring the Wuhan laboratory.

“Did Fauci circumvent the rules – and by the way, if he did do that, he is acting outside the course and scope of his employment which makes him legally culpable for everything from wrongful death lawsuits to negligent lawsuits – he has no immunity if he’s acting through misfeasance outside the scope of his employment,” Jarrett said during an appearance on Rose Unplugged 1320 AM WJAS.”

Of course, Jarrett wants authorities to conduct a criminal investigation into whether the fake doctor lied to congress.

“If [Fauci] lied to Congress he should be charged and criminally prosecuted,” Jarrett said.

Medical Journal Labels “Whiteness” A “Malignant, Parasitic-Like Condition” And There Is “Not Yet A Permanent Cure” 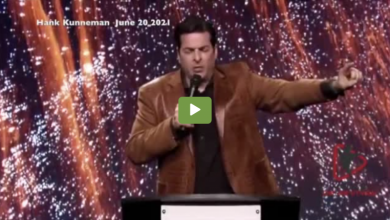 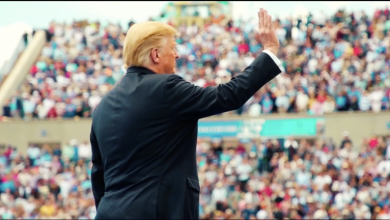 QUOTE: “Donald Trump Won By Over 1 Million Votes In Pennsylvania!” 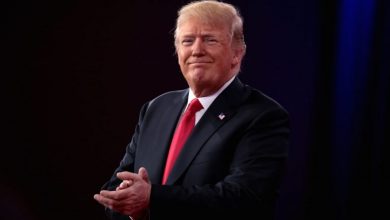 President Trump: “The Election Was RIGGED…We Won! Much Info Coming Out Soon!” 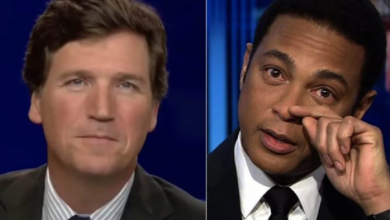