Any evidence related to the case has to be destroyed by April 28th. Attorneys called Attorney John Durham several months ago and he didn’t respond to their request. He wants the evidence to be maintained and not destroyed.

On October 12, 2020, I sent a letter to you and then-Attorney General William Barr about the need to preserve evidence related to the origins of the “Russian collusion” investigation. Neither you nor anyone else at the Department of Justice responded to the letter.

Yesterday I learned that the evidence is due to be destroyed not later than April 28, 2021 pursuant to a protective order. I urge you again to take steps to secure the evidence and prevent its destruction, in no small part because I believe the public has a right to know what it reveals. I cannot discuss the exact nature of the evidence, however, because of the restrictions in the protective order.

If another lawyer informed me about the evidence that was relevant to one of my cases, I cannot imagine sticking my head in the sand the way you have. Like President Trump, I’ve come to suspect that you and Mr. Barr were acting in bad faith, and that you appeased President Trump with the pretense of a legitimate investigation even as you were “running out the clock.” That said, please feel free to prove me wrong.

Clevenger has been trying to finish the case for years.

Seth Rich was a Democrat employee who was killed in Washington D.C. in 2016. Many believe Rich was shot after providing DNC emails to WikiLeaks. However, his death was classified as a robbery.

Clevenger’s perseverance led to the recovery of info showing that the DOJ got involved in Seth Rich’s case.

The DOJ and FBI are covered in mystery. Too much corruption. America will never hear the truth about Seth Rich. 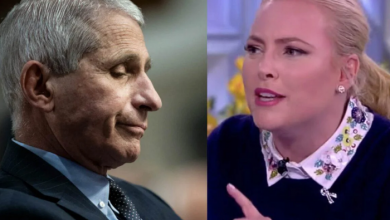 Did Meghan McCain Do This To Dr. Fauci? 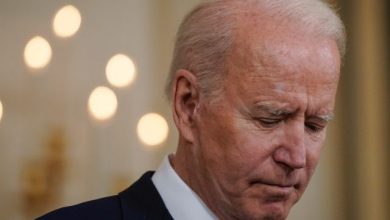 Jobless Claims Unexpectedly Jump To 744,000, Much Worse Than Expected 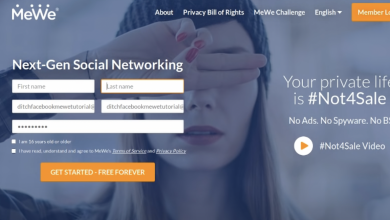 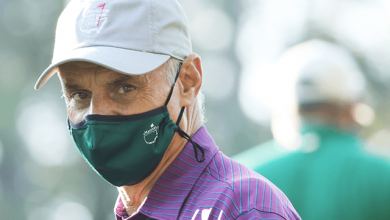