Yet, many were surprised to discover his reported habit of threatening people who cross him.

Afterward, New York City Mayor Bill de Blasio, also a Democrat, came out and said that this claim was “not a surprise.” De Blasio said:

“It’s a sad thing to say, Mika, but that’s classic Andrew Cuomo. A lot of people in New York state have received those phone calls.

The bullying is nothing new. The threats, the belittling, the demand that someone change their statement right that moment — many, many times I’ve heard that and I know a lot of other people in the state that have heard that.”

Since then, the story started to unravel fast.

Now one New York journalist accuses Cuomo’s office of bullying him during his time as editor of a magazine covering New York politics and claims that this is a pattern of behavior for the executive.

In a new op-ed for the New York Post titled “Cuomo’s office terrorized me for doing my job as a journalist,” former City & State editor-in-chief Morgan Pehme shared an incident with the public, and claims that it happened in April 2014 when his magazine was prepared to run a story that the governor didn’t like.

“It was 4:30 a.m., so I pulled the bathroom door shut in my one-bedroom Brooklyn apartment to answer the phone without waking my then-5-year-old. On the line was Melissa DeRosa, Gov. Cuomo’s then-communications director, now his second-in-command. She was threatening to destroy me.

By now, thanks to Queens Assemblyman Ron Kim blowing the whistle on the threats he received in a call from Cuomo, the public has a glimpse of the bullying practiced by the governor and his top brass.

Many Americans are shocked, having bought into the compassionate persona Cuomo conveyed in his pandemic briefings. But Kim’s revelations came as no surprise to anyone who has dealt with the governor. As one Albany insider texted me last week, “everyone has an Andrew Cuomo story.”

He explained that his publication was going to expose Cuomo’s efforts to distort a report on public corruption. The minute the outlet started digging deeper, Pehme’s magazine got pushback from Cuomo’s office.

Pehme cannot remember the exact words the governor’s office used to threaten him with, he said he knows that a promise to “destroy” his career and get revenge was included in the threats.

He knew that the fear he experienced was warranted, considering Cuomo’s “track record of vindictiveness”:

“I had no reason to think these were idle threats. I was fully aware of the governor’s volcanic temper and track record of vindictiveness. If he wanted to crush me, he could and likely would.

This was a serious gut check for me. I worried about losing my livelihood, damaging my future, letting down my wife and daughter. But fortunately, I had bosses and colleagues who stood by the quality of our work. So we published the piece, like the press is supposed to do in the face of intimidation.”

Pehme maintains that”abusive calls” from the governor’s office or the governor himself are regular fare for the Albany press corps:

“[T]he abuse he privately metes out amounts to a systematic campaign to chill negative coverage of his administration. And it works.

There are many reasons the media don’t expose the governor’s bullying. Albany reporters fear that if the governor freezes them out, they won’t be able to do their jobs effectively. Some journalists see speaking up as a violation of the unwritten code of “off-the-record” conversations. Others just assume that “everyone knows” how Cuomo operates, so it isn’t worth reporting.”

In conclusion, Pehme urges journalists to do their jobs and report the truth about Cuomo, in the same way, the #MeToo movement uncovered abusive “monsters” in the entertainment industry.

“Journalists are agents of accountability. It’s time for New York’s reporters to step up and tell their own Cuomo stories.” 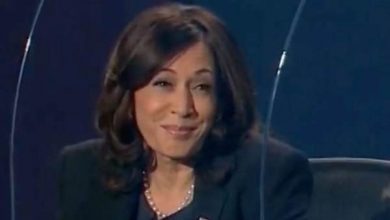 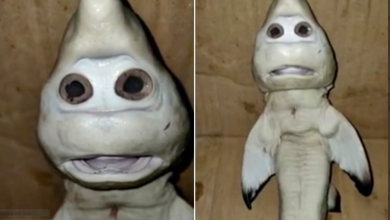 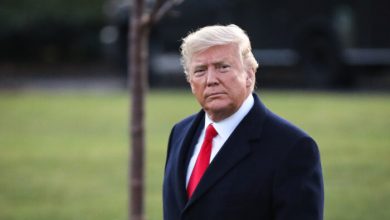 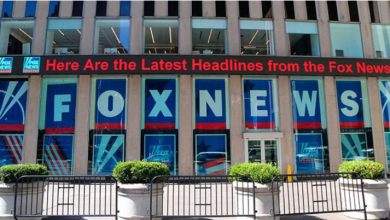 WHOOOA! Did Fox News REALLY Just Do That?!