Gowdy made his claims during a panel discussion of the escalating scandal during an appearance of “Special Report with Brett Baier” on Friday.

The segment was launched when the host mentioned there are bipartisan calls in New York state for investigations into Cuomo and his administration following two damning developments:

– Top Cuomo wingman Melissa DeRosa last week admitted on a phone call with New York state Democrats that the governor’s office hid the number of coronavirus nursing home deaths because they were afraid that the then-Trump administration would initiate a federal investigation and perhaps raise criminal charges.

Baier also said that Democratic Assemblyman Ron Kim claimed that Cuomo forced him to lie about cases before swinging it over to Gowdy.

“Bret, it’s the dark triad of political scandal as you have a lethal public policy, you have these psychotic calls to people that dare to criticize you, you admit that you manufactured evidence for your own personal political gain,” Gowdy said to Baier. “You have bipartisan outrage.”

“You got the worst defense anyone’s ever heard, which was ‘I was not aggressive enough in defending my lies,’” Gowdy added, telling that so-called bipartisanship media coverage of the scandal was missing. “The same media that lavished praise on him and wanted him to run for president, wanted him to be the AG. Where are they? Who’s covering it?”

To that point, last week Fox News reported that networks that concentrated on Cuomo’s pandemic news conferences and lockdown policies including MSNBC and CNN feted him frequently but since then they had not paid attention to the scandal. That naturally includes any negative coverage by CNN host and younger brother Chris Cuomo.

Probably, most telling is the anger among Democrats in New York at Cuomo’s cover-up.

“I reiterate my call [email protected] and his administration to be subpoenaed for all pertinent information. We need answers and grieving families deserve justice. Enough with the spin,” following the news regarding DeRosa’s comments, state Sen. Jessica Ramos wrote on Twitter.

“At no point did the Administration notify the legislature about a DOJ investigation. People died and Cuomo lied then he had the gall to write a book,” she continued, pushing back against Cuomo’s claim last week at a press conference that his office informed the state Assembly of a Justice Department probe into the deaths. 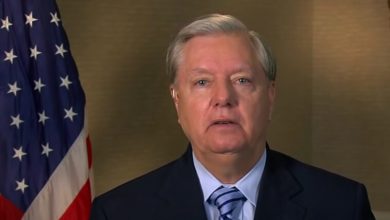 Graham Reveals Who Was The ‘Big Winner’ From Impeachment, And It’s Not Donald Trump 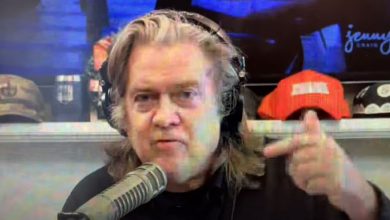 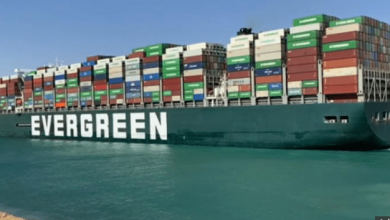 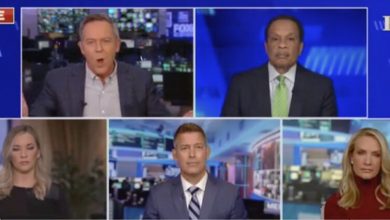