Democrat Governor Gavin Newsom may be recalled and Jenner may step in as a replacement. How fitting!

Jenner has retained the service of Caroline Wren. Axios reported that the Republican fundraiser first met the TV reality star during their project with the American Unity Fund. It’s a GOP nonprofit focused on LGBT issues.

We don’t know if Republican voters would support Jenner if Newsom is recalled. However, some reports suggest that Trump allies are leaned towards former acting Director of National Intelligence Richard Grenell as a replacement for Newsom.

Matthew Boyle from Breitbart News reported that “sources familiar with the matter say Grenell is definitely considering a run for the governor’s mansion if a recall election is triggered.”

Republicans have a chance to replace a Democrat. In 2003, voters recalled Democrat Gov. Gray Davis. Actor Arnold Schwarzenegger stepped in as a replacement. He won the office as a Republican.

In 2015, Jenner transitioned to a woman and became Caitlyn. Before this happened, Bruce was part of the TV reality show Keeping up with the Kardashians. He married Kris Kardashian. Bruce and Kris have two daughters, Kendal and Kylie Jenner.

Tom Steyer won’t challenge Newsom in the recall election. The billionaire left-wing mega-donor made the decision after a recent poll suggested that Newsom enjoys huge support from voters. 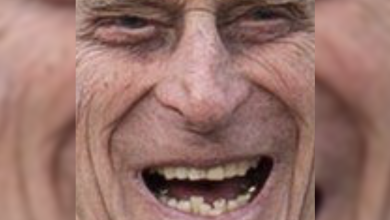 UPDATE: Prince Philip Was NOT A Good Person! 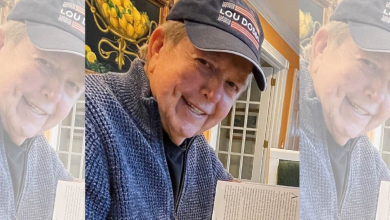 Lou Dobbs Comes Out With A Shocker Message To Everyone 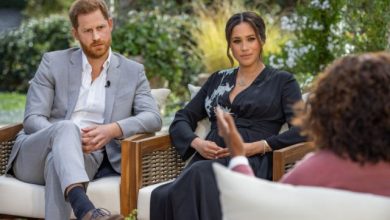 Meghan Markle Fires At ROYAL Family – Archie To Be A Prince?