Donald Trump is not giving up without a good fight. Latest reports confirm that the former President is pretty active behind the scenes. According to this report, Trump is raising hundreds of millions of dollars to launch his very own social media site. This move brought joy to millions of decent Patriots across the country.

The Big Tech went against Trump early in the presidential campaign. He was banned from many platforms in January. Well, it was about time for him to protect himself and people from the Big Tech.

The Washington Examiner wrote an entire article about this:

Former President Donald Trump has told friends he has hundreds of millions of dollars in backing for a new social media venture that would give him an online presence and protect conservatives from being shut down online.

Details emerged as Trump began a new phase of his post-presidency, giving television interviews from his Florida base in the week after his Senate impeachment acquittal.

In his recent interview with Newsmax, Trump revealed that he was up to something good.

“We’re negotiating with a number of people,” he said to Newsmax TV. “There is also the option of building your own site because we have more people than anybody, so you can literally build your own site. But we were being really harassed on Twitter. They were putting up all sorts of flags, I guess they call them, they were flagging almost anything you said.”

Trump was banned from pretty much every site. He said at the time, “We have been negotiating with various other sites, and will have a big announcement soon, while we also look at the possibilities of building out our own platform in the near future.”

The Washington Examiner offers more details on Trump’s “next project.”

Since leaving office, he has split his time between his home at the Mar-a-Lago club in Palm Beach and his nearby golf course while gradually building a new political operation.

Visitors have included House Minority Leader Kevin McCarthy as well as his second-in-command, Rep. Steve Scalise, according to reports. His new website and email mailing list were put together by Nucleus, a digital campaign firm run by Brad Parscale, who was Trump’s 2020 campaign manager until he was replaced in July last year.

Two sources familiar with discussions said Trump had also met with potential investors in a new online venture designed to allow the former president to engage with his supporters and protect them from being taken offline.

“They aren’t the people you might expect,” he said.

With impeachment out of the way on Saturday, this week triggered a new phase in Trump’s life after the White House. On Tuesday, he launched a blistering attack on his one-time loyal Senate lieutenant Sen. Mitch McConnell, calling him a “political hack” and threatening to back rival primary candidates.

Who is laughing now? 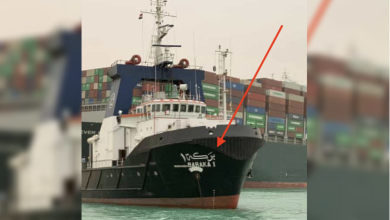 The MSM Didn’t Tell You This About The Giant Ship Stuck In The Suez Canal! 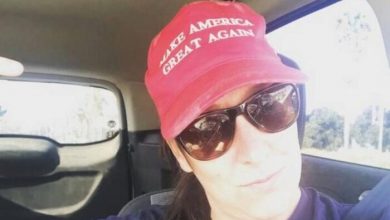 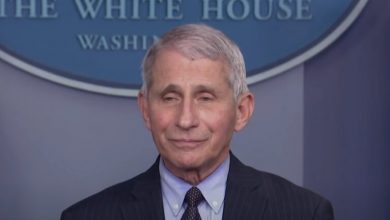 Fauci: Americans May Need to Wear Masks into 2022 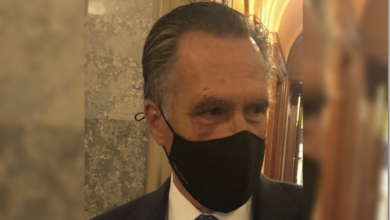