After the 2020 election, many sharp-witted conservative political observers said that in case Democrats had a majority in Congress and their man in the White House, the party would codify in federal law voting rules implemented by officials and courts in critical battleground states.

These predictions now appear to be perfectly correct, as shown by a new bill, called the “For The People Act of 2021”.

The new legislation contains a cleverly written provision that prevents Congress from passing bills in the future that would prevent states from passing laws against the counting of ballots received more than 10 days after Election Day.

The bill prohibits any laws from being constructed that would forbid states from counting ballots received over 10 days after an election pic.twitter.com/zmhx1oFyzM

This means that in the case states want to count ballots received 10 or more days past Election Day, Congress would not be allowed to stop them.

Note that the main reason why many battleground states changed their rules ahead of the Nov. 3 election was that an army of lawyers and activist groups petitioned state leaders and state courts in the months before to have them changed in a way that would allegedly disadvantage the incumbent, then-President Donald Trump.

Constitutional expert, author, and talk radio host Mark Levin, a week after the November election, explained this during a segment on Fox News’ Sean Hannity:

“Why did it take till 2 a.m or 3 a.m the morning after the election in 2016 to know who the winner is, but we’re still counting votes today? Now, why were the rules changed by the Democrats? Because they believe in good government? Because they wanted to help Republicans? No. They fixed the rules to help Democrats. That’s why Alito and hopefully four other justices are saying segregate those votes, those were done by the state Supreme Court of Pennsylvania in violation of the Federal Constitution of the United States.

Look, I have a lot more to say, but let me just say this before I uh, lose my time. There’s more evidence of voter fraud than there was ever evidence of Russian collusion. So those who keep saying let’s see the evidence, Where the hell were you the last four years? You were nowhere. The Democrats want earlier and earlier voting and later and later counting.”

The Democrat strategy was explained by Time magazine in a shocking report as well:

“Their work touched every aspect of the election. They got states to change voting systems and laws and helped secure hundreds of millions in public and private funding. They fended off voter-suppression lawsuits, recruited armies of poll workers, and got millions of people to vote by mail for the first time. They successfully pressured social media companies to take a harder line against disinformation and used data-driven strategies to fight viral smears. They executed national public-awareness campaigns that helped Americans understand how the vote count would unfold over days or weeks, preventing Trump’s conspiracy theories and false claims of victory from getting more traction. After Election Day, they monitored every pressure point to ensure that Trump could not overturn the result. “The untold story of the election is the thousands of people of both parties who accomplished the triumph of American democracy at its very foundation,” says Norm Eisen, a prominent lawyer and former Obama Administration official who recruited Republicans and Democrats to the board of the Voter Protection Program.”

Therefore, it seems that the same manipulation technique would be used in future elections, and the majority of Democrats in Congress are working to ensure it. 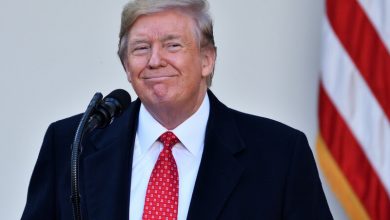 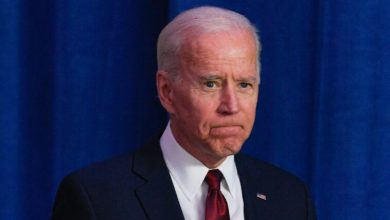 THAT WAS FAST! Biden’s Brother Is ALREADY Using The Presidency For Profit 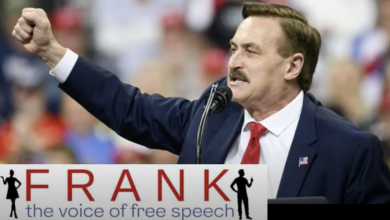 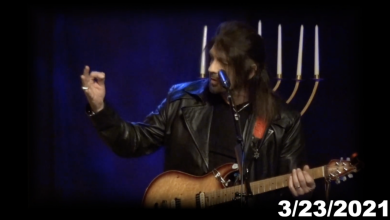