The Biden administration is making a move

On Monday, Biden informed lawmakers that the administration would provide Palestinians with $40 million “for law enforcement and security costs in the West Bank and Gaza.”

“Supporting an enduring solution to the Israeli-Palestinian conflict is a core U.S. national security objective,” the State Department said in the notification, which was dated April 2 but transmitted only on Monday.

“As an essential part of this effort, U.S. government assistance seeks to build professional and accountable security and criminal justice institutions that maintain security and stability in the West Bank, uphold the rule of law, contribute directly to regional security, and protect the population.”

Biden slammed Donald Trump’s policies related to the Mideast. According to him, this approach was flawed and destroyed every chance for peace.

These millions will encourage the Palestinians to renew negotiations with Israel. However, we don’t really know if this will make an impact.

These $40 million come on top of $75 million in support for infrastructure, health, and civil society groups.

The new administration will announce a resumption in funding to the UN agency that is related to Palestinian refugees, the UN Relief and Works Agency.

Trump cut funding to the Palestinians and shut down the support for the UN agency. He adopted a pro-Israel approach in the situation in the Middle East.

“Former Secretary of State Mike Pompeo and former U.S. Ambassador to the United Nations Nikki Haley had championed the removal of funding for the relief agency, suggesting it was responsible for perpetuating Palestinian poverty and questioning whether all of the millions of people it serves are actually refugees.”

A week before leaving his position, Pompeo fired at UNRWA, accusing them of being “riddled with waste, fraud and concerns of support to terrorism.”

Pro-Israel lawmakers will probably oppose the renewed funding, suggesting that federal laws prohibit direct help to the Palestinian Authority as long as it supports people convicted of anti-US or anti-Israel attacks.

Republicans will challenge the aid suggesting that it violates the so-called Taylor Force and the Anti-Terrorism Clarification acts.

This happened days after the Government Accountability Office released a report that found that our government hadn’t vetted all of its Palestinian funding recipients for US anti-terrorism criteria as suggested by law in the years between 2015 and 2019.

“If funding resumes, we recommend measures to improve compliance,” said the GAO report, which was released last week. 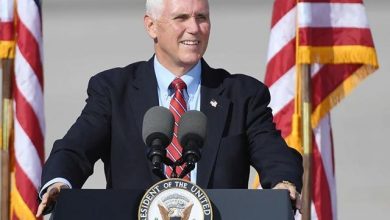 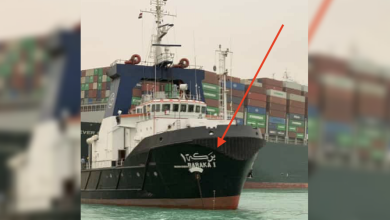 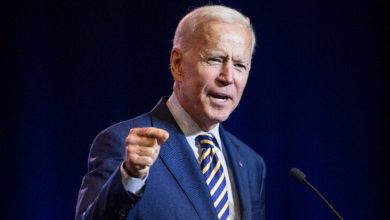 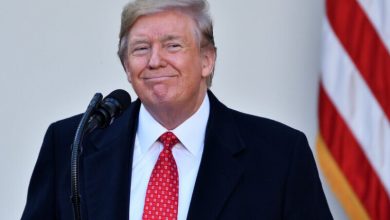 BREAKING: Trump’s Brand New Statement Reads Like A Classic “Trump Tweet”, And The Left Is MELTING DOWN