This is a REAL bombshell!

You don’t get to see this every day.

MSM likes to twist the situation. We are journalist, not doctors. We just give you a story and you are the one who will draw the conclusion.

Here’s a nice post. If you post it online, you will be banned and maybe you will end up in jail.

Guess what… This is a true statement. The FDA approved its use for two decades. It was a safe medication.

PolitiFact has something to say about this:

The article from WIVB Channel 4 News will add even more fuel to the fire:

Check out INCHEM.org and Section 7.2. It’s related to Toxicity in Humans. Clif High Says We Are About To Cross RED2 And RED3 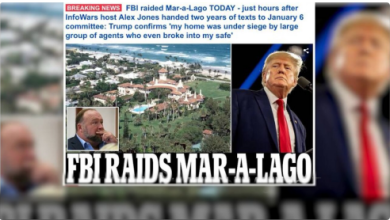 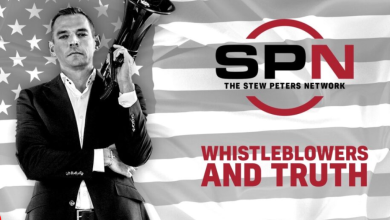 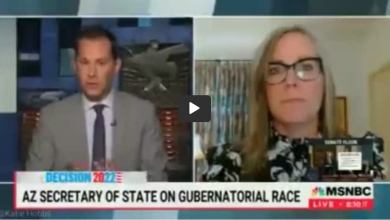 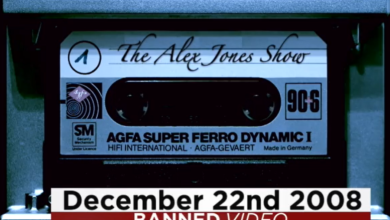